The All-India CPI-IW for March, 2021increased by 0.6 points and stood at 119.6(one hundrednineteen and point six). On 1-month percentage change, it increased by 0.50per cent with respect to previous month whereas there was a decline of 0.61 per centbetween corresponding months a year ago.

Y-o-Y Inflation based on CPI-IW (Food and General) 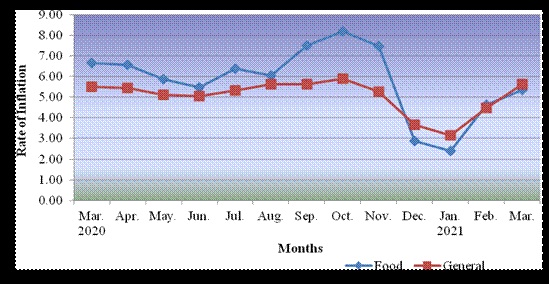 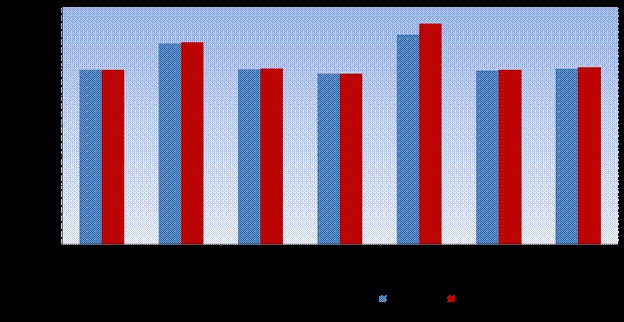 Speaking about the latest index, Minister of State (I/C) for Labour and EmploymentShri Santosh Gangwar said the rise in index will result into increased wages of working class population by way of increase in dearness allowance payable to them. The rise in inflation reported during March, 2021 is mainly due to rise in prices of Petroleum products and Edible Oils.

Director General of Labour BureauShri DPS Negisaid “The rise in inflation during March, 2021 has been observed across the board in respect of various price indices released by other Government agencies.

The next issue of CPI-IW for the month of April, 2021 will be released on Monday31stMay, 2021. The same will also be available on the office website www.labourbureaunew.gov.in.

Labour Bureau, inter-alia, compiles and releases CPI-IW every month. It is primarily used for measuring Dearness Allowance (DA) payable to government employees and pensioners and workers in the organized sector.