The 31stedition of India-Thailand Coordinated Patrol (Indo-Thai CORPAT) between the Indian Navyand the Royal Thai Navyis being conducted from 09 – 11 June 2021. Indian Naval Ship (INS) Saryu, an indigenously built Naval Offshore Patrol Vessel and His Majesty’s Thailand Ship (HTMS) Krabi, anOffshore Patrol Vessel, along with Dornier Maritime Patrol Aircraft from both navies are participating in the CORPAT.

Towards reinforcing maritime links between the two countries and with an aim of keeping this vital part of the Indian Ocean safe and secure for international trade, the two navies have been undertakingCORPATbi-annually along their International Maritime Boundary Line (IMBL) since 2005. CORPAT builds up understanding and interoperability between navies and facilitates institution of measures to prevent and suppress unlawful activities like Illegal Unreported Unregulated (IUU) fishing, drug trafficking, maritime terrorism, armed robbery and piracy. It further helps enhance the operational synergy by exchange of information for prevention of smuggling, illegal immigration and forconduct of SAR operations at sea.

As part of Government of India’s vision of SAGAR (Security And Growth for All in the Region), the Indian Navy has been proactively engaging with the countries in the Indian Ocean Region towards enhancing regional maritime security. This has been through bilateral and multilateral exercises, Coordinated Patrols, Joint EEZ Surveillance, andHumanitarian Assistance and Disaster Relief (HADR) operations.The Indian Navy and Royal Thai Navy have especially enjoyed a close and friendly relationship covering a wide spectrum of activities and interactions, which have strengthened over the years.

The 31stIndo-Thai CORPAT will contribute towards Indian Navy’s efforts to consolidate inter-operability and forge strong bonds of friendship with Royal Thai Navy. 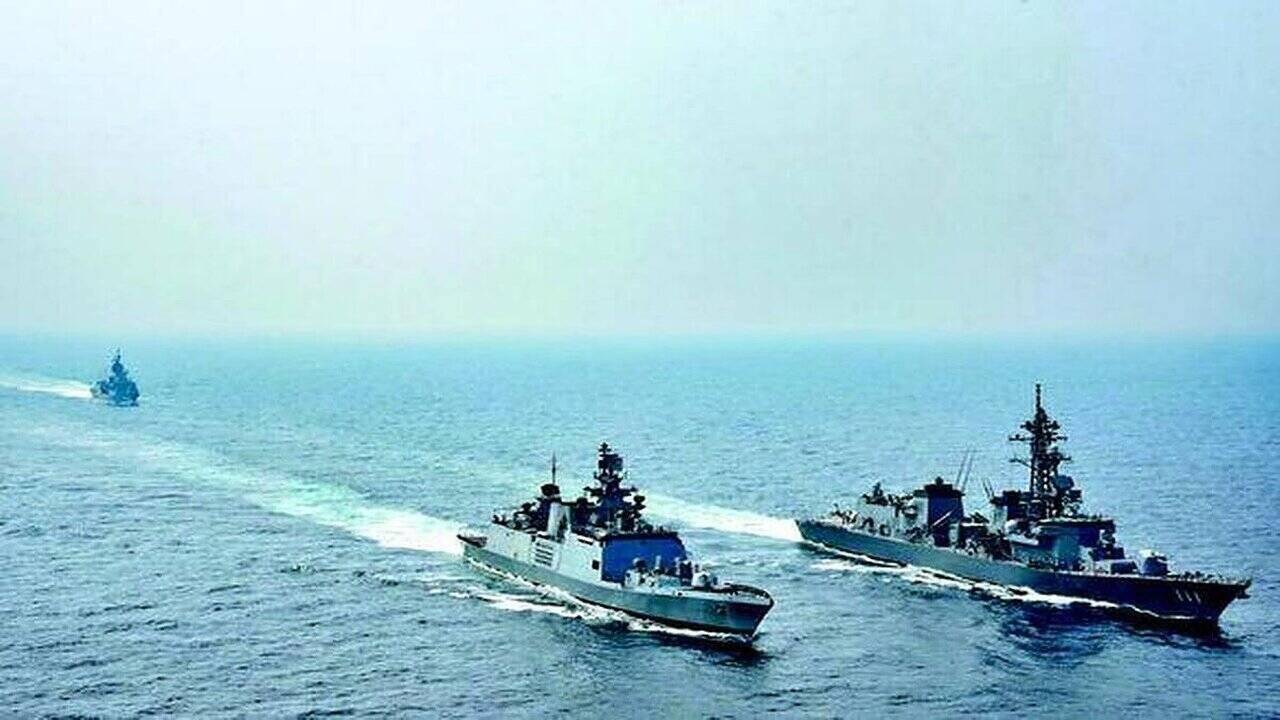